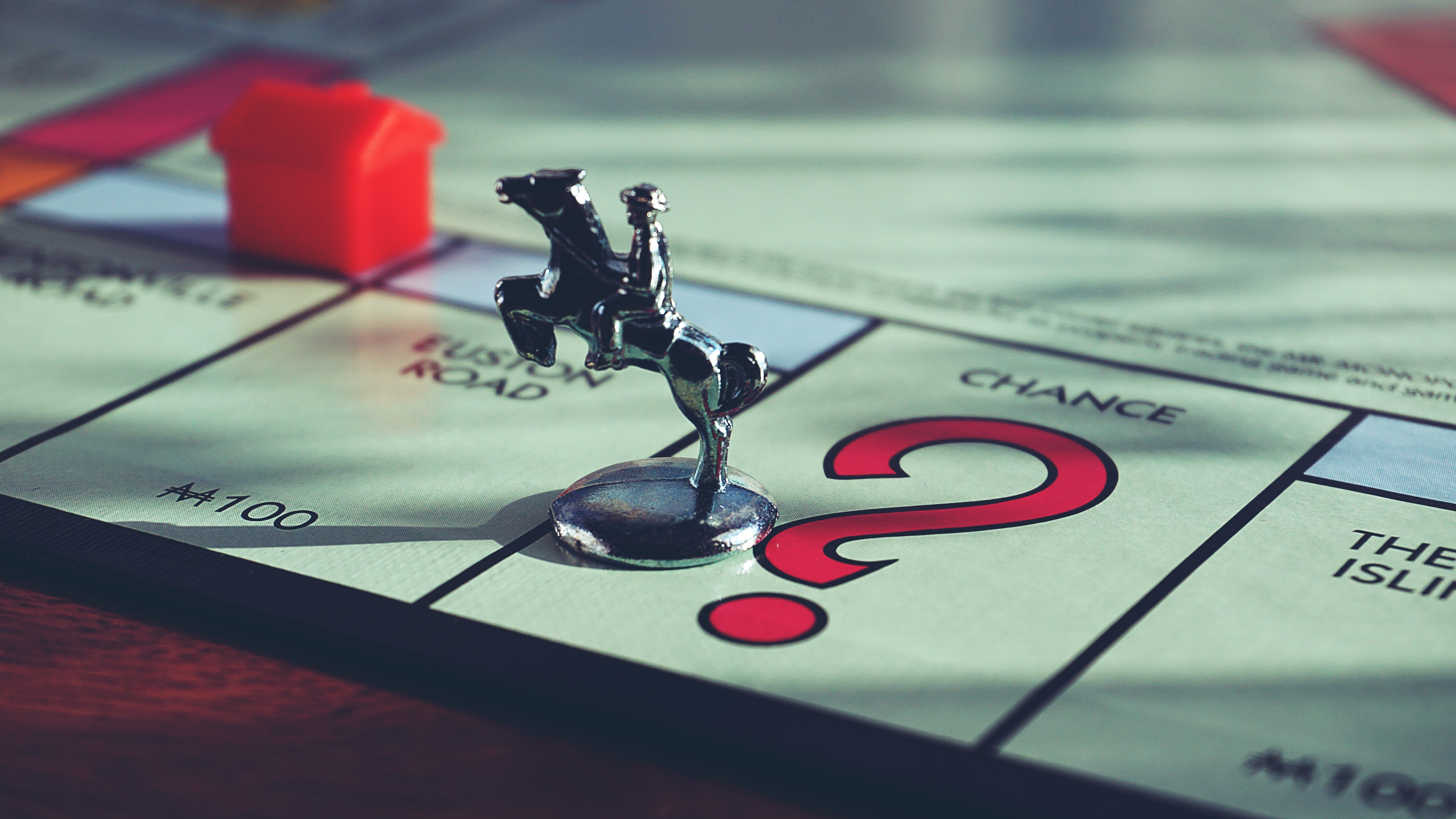 A new patient recently joined my clinic, Face Value Health in Ridgeland, Mississippi. She had previously received care in another country and brought lab reports for her new medical record. It didn't take long before the topic of the high price of healthcare in the United States came up.

She was keenly aware how much more expensive even basic care was in the U.S. And what led her to join my clinic was that the prices were more in line with what she was used to then what the third party government and insurance controlled healthcare monopoly has conditioned us to accept in our country.

We Americans have a real problem: We're so caught up in the illusion of our American greatness that we refuse to accept any perspective that might tarnish that illusion. In this specific case, that illusion is that we have the greatest healthcare system in the world. Sure, it costs a lot more, but you get what you pay for, right? So why does it seem to be a consistent recurring theme that basic healthcare is so much cheaper in other countries, especially when it comes to laboratory blood work and medications?

Like so many other hot topics in recent years, this debate has been framed as a binary one: Choose between a more centrally planned healthcare system, perhaps Medicare-for-all, or a more free market approach.

Those in favor of a centralized one-payer system will argue that the free market approach has already failed so we only have one option left. However, it doesn't take a rocket scientist to figure out that we haven't had a free market healthcare system in a very long time. The very nature of a market implies that the buyer and seller are coming together to agree upon a mutually acceptable price for a good or service.

However, when too many middle managers are present, when all the health-care dollars have been taken from the patients in advance of the need for their care and given to one central authority--whether that be a large private insurer or the government--then there is no market: all prices are fixed among third parties including insurance companies, the government, pharmaceutical companies, medical device and supply companies, and pharmacy benefit managers, to name but a few.

In other words, the middle man is setting all of the prices and reaping tremendous rewards in the process.

In the past, if you had “good insurance,”  then you were largely insulated from price concerns. The uninsured masses were left struggling with extremely high cost, low value care, wherein a simple blood test could be marked up 30 to 40 times higher than the cost.

But now, even the insured are being burdened with a significant portion of the expense.   They and their employers are starting to take notice. The system is broken on almost every level. The problem can no longer be solved by simply raising the insurance premiums and deductibles year after year.

I recently had a patient tell me about her experience with orthopedic surgery at a local hospital. Now, to be sure, she described the care that she received from her doctor as excellent. But she entered an overcrowded hospital and was left in limbo for four hours after surgery because they didn't have a room for her.

She recalls having to prepay a significant portion of the cost of surgery before the hospital would allow her to have it. Regardless, she was perplexed that despite the hospital’s awareness of the need in advance of care, they still did not have a bed for her. She inquired with the staff, but all they could do was apologize and tell her "that's just the way things are."

So why ARE things that way?

For one, the state of Mississippi is a certificate-of-need (CON) state. Before hospitals can expand certain services or build more beds, they have to go through a certificate of need process which is slow, expensive, and oftentimes political.

In fact, many years ago a large health system built a multimillion-dollar hospital before securing a CON but was forced to shut it down, costing that particular health system millions and leading to them departing our market.

Estimates show that in states with CON laws, there are 131 fewer beds per 10,000 population. In many ways, the CON laws stifle competition and create a monopoly for the local health systems. This is great for the health system because this means their beds are always full, maximizing their revenue while preventing newcomers from competing for the healthcare dollar, but it is not great if you are a patient in the emergency room or just out of surgery but there are no hospital beds!

You see, our patient may need surgery again some day and if she had options she would go to the hospital that could offer her the service that she expected for the money she paid. But for now? All she can expect are delays and excuses.

So in a Medicare-For-All system, we would all have healthcare and these problems would be solved, right?

First, there is that problem of the national debt. Our nation has a $21 trillion debt on its hands and the interest on that debt is currently costing IRS income taxpayers $389 billion a year. Current projections have that number growing to $914 billion a year in 2028, almost three times higher than now.

So if you add Medicare-for-all on top of that, projections predict another $25 to $35 trillion dollars MORE added to the national debt over 10 more years! How can we possibly afford that?

Now consider that a one-payer centralized system would not improve the healthcare price dynamic at all. The prices will continue to be set by those in the middle. And with even more money chasing after healthcare services, pharmaceuticals, and a limited supply of physicians and healthcare providers, simple economics dictate that the prices will rise and rise dramatically. And in response to those rising prices, Medicare will likely take measures to fix the costs leading to predictable shortages of medical goods and services.

Some of you may have always believed the adage that an ounce of prevention is equal to a pound of cure. You may have even noticed the rise in workplace wellness programs.  With these in mind, you may conclude that two health alternatives must be good ideas. In fact, one of the major health insurances in our area has made this a core marketing campaign, having inundated TV and radio with their expensive ads. During primetime sporting events such as the NCAA basketball tournament, they have broadcast highly polished ads featuring images of smiling people actively exercising and living healthy because of the great work of their health insurance company. They even purchase banner ads behind home plate at college baseball games to flash their logo! Certainly, these programs have to be lowering costs significantly, right? 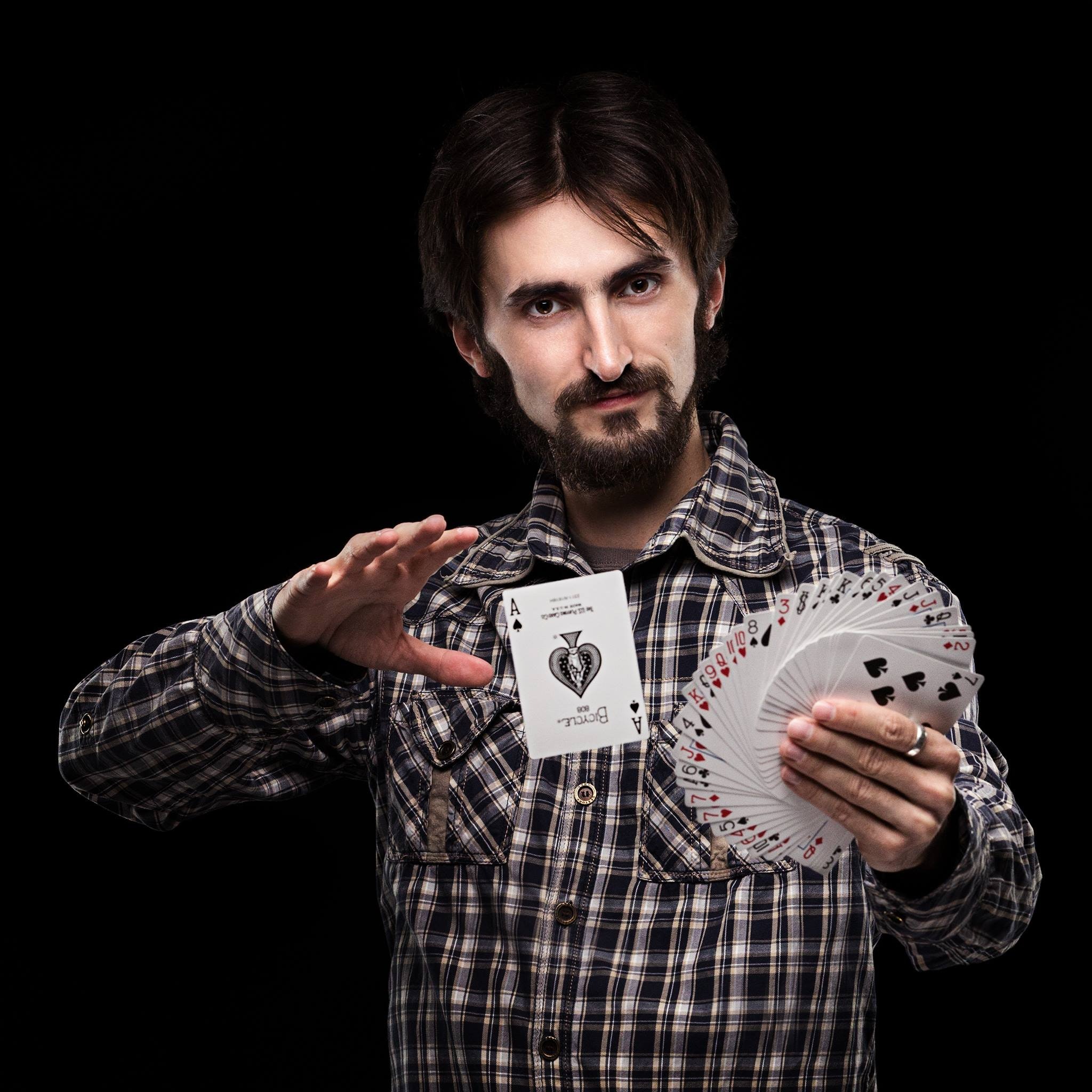 According to David Chase in his book "CEO's Guide to Restoring the American Dream," these programs are not actually cost effective and they represent further misallocation of the healthcare dollar. In fact, it is typically less than one out of 10 of a health plan's members, known as outliers, who spend 80% of the plan’s dollars. Less than 10% of these problems can truly be considered preventable.

Furthermore, up to 20% of the outlier group is misdiagnosed and 40% of them have suboptimal treatment plans, leading to an estimated waste of nearly 1/3 of a large employer’s health plan dollars yearly! On average, each outlier sees three to four specialists who rarely collaborate. This understanding has led some large employers to highly incentivize their outlier patients to seek care at renowned health systems such as the Cleveland Clinic that are known to be centers of excellence, where collaboration and a multi-disciplinary approach to medicine yield superior outcomes.

This same approach can be adopted and embraced by local health systems too, but until they feel the pressure of true competition impacting the bottom line, the inertia of the status quo fostered by having a local monopoly will likely lead to little if any meaningful change.

Despite these facts, large insurance companies continue to push the fairy tale of expensive wellness programs that provide little to no value, especially when considering what they cost. These companies and their marketing gurus understand that perception is reality most of the time for most of the people. But when reality comes knocking and there is no money left to pay for this illusion, the house of cards must come tumbling down.

So if Medicare-for-all and big health insurance are not the solutions, then what is?

First, let's make health insurance actually insurance once again, not a bloated prepaid medical plan. We must allow market economics to work again by allowing free exchange between healthcare providers and healthcare consumers/patients. One option is Health sharing cooperatives. These groups have seen a tremendous growth over the last few years since they offer a low-cost alternative for catastrophic care coverage and for cost-sharing of higher-priced procedures such as colonoscopy, general surgical procedures, and cardiac care.

In addition, they create a climate of mutual accountability wherein patients have financial skin in the game: they have incentives to adopt healthier lifestyles, such as smoking cessation, because these actions result in lower costs for the entire health-sharing community. One cooperative in particular even has a second opinion program to help lower costs associated with misdiagnosis.

The second option is Direct Primary Care, a low-cost subscription model of primary care that does not rely on insurance to pay for it.

In this model, doctors are incentivized to spend more time with their patients, offer them greater accessibility, and provide services such as laboratory blood work and dispensed medications at wholesale prices. Doctors in this model have no incentive to over utilize referrals to specialists and high-priced imaging and procedures that are typically a driver of high healthcare costs in a large health system that relies on these referrals for downstream revenue.

Finally, these doctors are far better versed in the cost of care and are less likely to prescribe expensive brand-name drugs when they aren't necessary.

Even in the area of surgery, we are starting to see the free market make an impact. The Surgery Center of Oklahoma offers all-inclusive cash pricing for all major procedures on their website and even helps patients arrange financing.

Employers, who have footed a large portion of the healthcare insurance premium for decades now, have started to become savvy to alternative options for providing healthcare to their employees. It is just a matter of time before they begin embracing the philosophy of free market healthcare, direct primary care, and the health sharing cooperatives to restore sanity back to what is currently an insane system.

As employer healthcare dollars are getting increasingly allocated back into the pockets of its employees and into the free market, prices will drop dramatically.

The answer to our healthcare dilemma is truly a simple one: Defund the current inefficiencies and put the money back into the hands of those who really matter--the patients who are the healthcare consumers.

Then watch the free market transform the American healthcare system back into the best in the world.