The Philosophy of Face Value Health 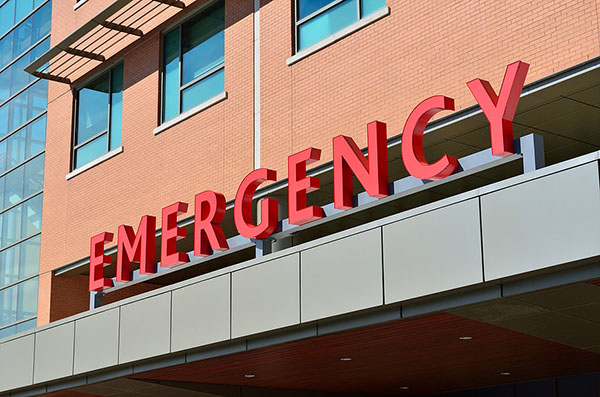 It is a simple yet profound and increasingly scarce philosophy that has been compromised through years of societal and governmental pressures and transformation. Indeed, the industrialized, heavily regulated medical system we have now seems to have less and less regard for the doctor-patient relationship, with the focus of the system increasingly shifting to controlling the “cost” of care and “population management.”

For the most part, doctors, clinics, and their staff truly want to do what is best for their patients, but to remain in business in an insurance dominated, third party payer environment requires an enormous administrative overhead. As this system has become increasingly more complicated, doctors have had to dedicate more resources, time, inefficient administrative tasks to ensure continued financial viability. Unfortunately, few doctors receive the business training they need in college or medical school to deal with the situation on their own. That has led to virtually all doctors, especially young doctors straight out of medical school, seeking the employment route, which is what I originally decided to do in 2000, the year I finished my training program. On the surface, employment seems like a no-brainer because a young doctor can just walk into the office on day one to start seeing patients and “do what they were trained to do.” The only problem was that our new financially-focused employers only saw the value of what we did in terms of patient volume, charges billed, and referrals to the health system, where procedures, surgeries, and expensive diagnostic studies command the greatest financial value to the system. The all important doctor-patient relationship was forgotten because it could not easily be monetized into a dollar figure.

That is where Direct Primary Care comes into play. Initially from the patient's perspective, it can seem a bit unsettling for a doctor not to take insurance because it costs a lot of money to own and supposedly pays for the patient's care. The reality is that modern-day medical insurance is not really insurance at all in the strictest sense. Rather, it is a bloated prepaid medical plan in which high cost care, i e hospitalizations and surgery, are bundled together with inexpensive primary care. Primary Care remains very inexpensive to provide, but the cost of insurance which pays for most primary care has grown exponentially, especially over the past 10 years. In turn, insurance companies have dramatically increased the price of premiums, leading employers to pass on more of the cost to the employees. In in effort to ration care, insurance companies have placed enormous burdens on primary care physicians and their staff in the form of medical necessity reviews, prior authorizations, and forced adoption of electronic records of dubious quality so that they can have access to patient records. These actions have had the negative effect of limiting access to a primary care. The paradox is that by making Primary Care more expensive, patients avoid seeing the doctor earlier in the disease or illness process when diagnosis and treatment (or even prevention) could have prevented a far more expensive and potentially deadly illness.

So here is the predicament that modern primary care has found itself in: High administrative overhead and burdens from insurance companies have forced small clinics to either hire more staff or become vassals of large hospital and medical systems, all of which are led primarily by financially focused administrators, not doctors or nurses. As a result, primary care physicians are forced to see more and more patients, providing less time to develop a doctor-patient relationship. Instead, their offices take on the warmth and ambiance of a conveyor belt or a cattle herding in which no one has time to listen to you and your needs. Since doctors are increasingly overbooked and overextended with massive patient panels, you find that you are unable to see the doctor when you are becoming sick. If you call their office, more than likely you will be hear the old familiar refrain: “We recommend that you go to the emergency department.” On the flip side, high deductibles are discouraging patients from seeking medical care early enough to prevent more serious complications, such as sepsis from a developing infection. By the time a patient becomes seriously ill, the only option is emergency department care and possible hospitalization, all of which could have been prevented by an early trip to a caring, compassionate primary care physician.

Therefore, the reason I am refusing insurance is because I want to provide you with the best level of care possible. The only way I can build my practice around you is by NOT building it around the insurance company, the government, or a large medical system. Their goals are different from mine and yours.